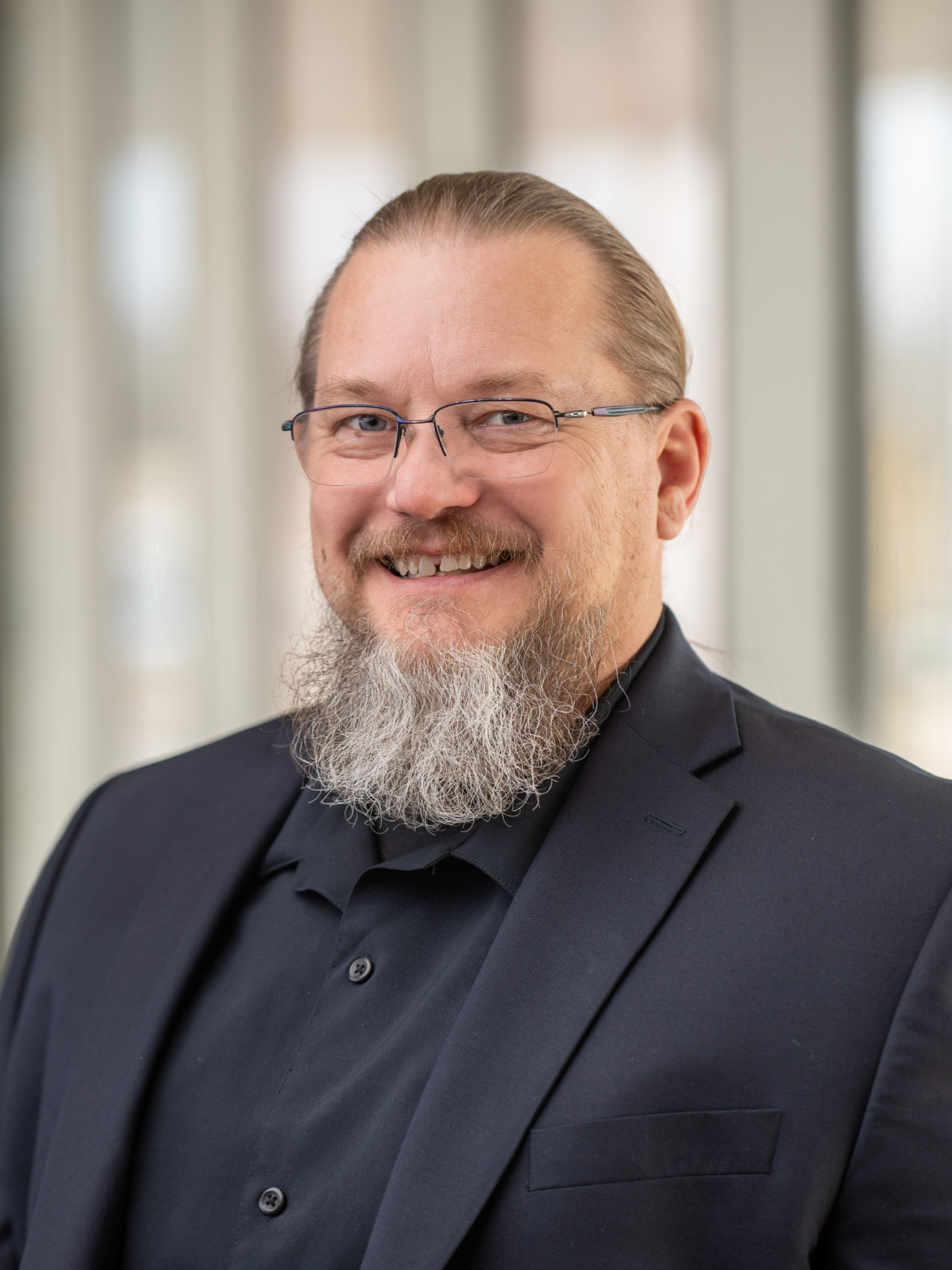 Dan Reisig is Vice President of Technology for UV&S. He started his technology career in the U.S. Air Force, doing telecommunications work in the United Kingdom, Southwest Asia, and across the globe in the 3rd Combat Communications Group. He was a member of the team that provided the first military internet across Europe and the first deployed military internet in a combat situation. He developed a passion for computer communications as the proliferation of the internet began. After nearly ten years of service, he decided to use his knowledge outside of the military.