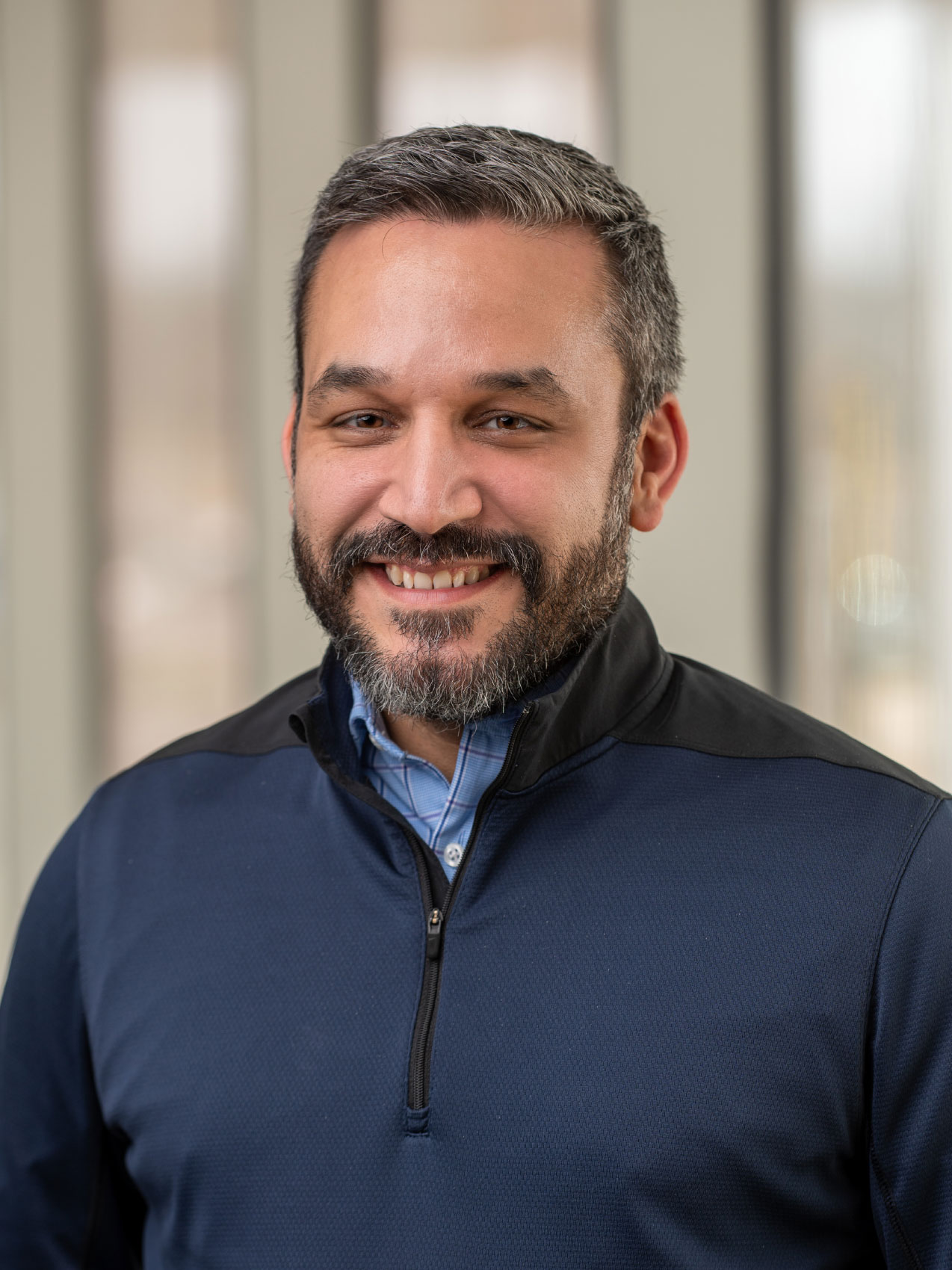 As president of Keycentrix, LLC (Keycentrix™) Luis Rodriguez leads a group of hardworking and highly skilled technologists and support professionals toward greater and greater levels of success. He is truly a developer at heart, in every sense of the word. His zeal for both the advancement of technology and helping unlock the potential of people, communities, and businesses drives his actions and motivates him every day.

After growing his career in technology and business leadership through his company NerdUnit, Luis earned successive roles at large companies including Bombardier Aerospace, where he became a Six Sigma Agent. After serving as Senior Director of Software Development at High Touch Technologies, Luis joined keycentrix™ in 2015 as Chief Technology Officer. He became President in 2017 and has continued to grow the company into one of the top competitors in specialty pharmacy software. He now serves as a thought leader for the specialty pharmacy industry, as a voice of technology on the National Association of Specialty Pharmacy (NASP) board of directors, and by participating in national speaking opportunities and providing insights to multiple industry publications.

Luis’s passion for technology runs deep. He is a member of the Forbes Technology Council at a national level but also encourages local tech industry progression and education as a founding member and board member of FlagshipKansas.Tech. In 2019, he appeared before the Kansas Board of Education to advocate for the advancement of technology programs in Kansas schools. He also provided a technology perspective in the Business Education Innovation Partnership, a collaborative effort between the Wichita Chamber of Commerce and Wichita Public Schools.

Originally from Santa Isabel, Puerto Rico, Luis moved to Wichita more than 29 years ago and has long considered it home. Over the past several years he has participated in several community business organizations and not-for-profits, as a member of the Wichita Downtown Rotary and serving on the boards of The Workforce Alliance, Dress for Success, and the Cystic Fibrosis Foundation. He has taught web development at Friends University, serves as a technology faculty advisor for WSU Tech, and was named to the Wichita State University President’s Council.

Away from his day job, Luis is a cohort and enthusiastic partner in Method Productions, a nationally recognized, award-winning video production and motion graphics company. Most importantly, he is a deeply dedicated husband and father who loves to keep up with family antics and interests, whether it’s participating in the annual family Halloween costume theme, helping assemble experiments for the Science Olympiad, rocking out to musical performances, or conquering a fear of healthy respect for horses.