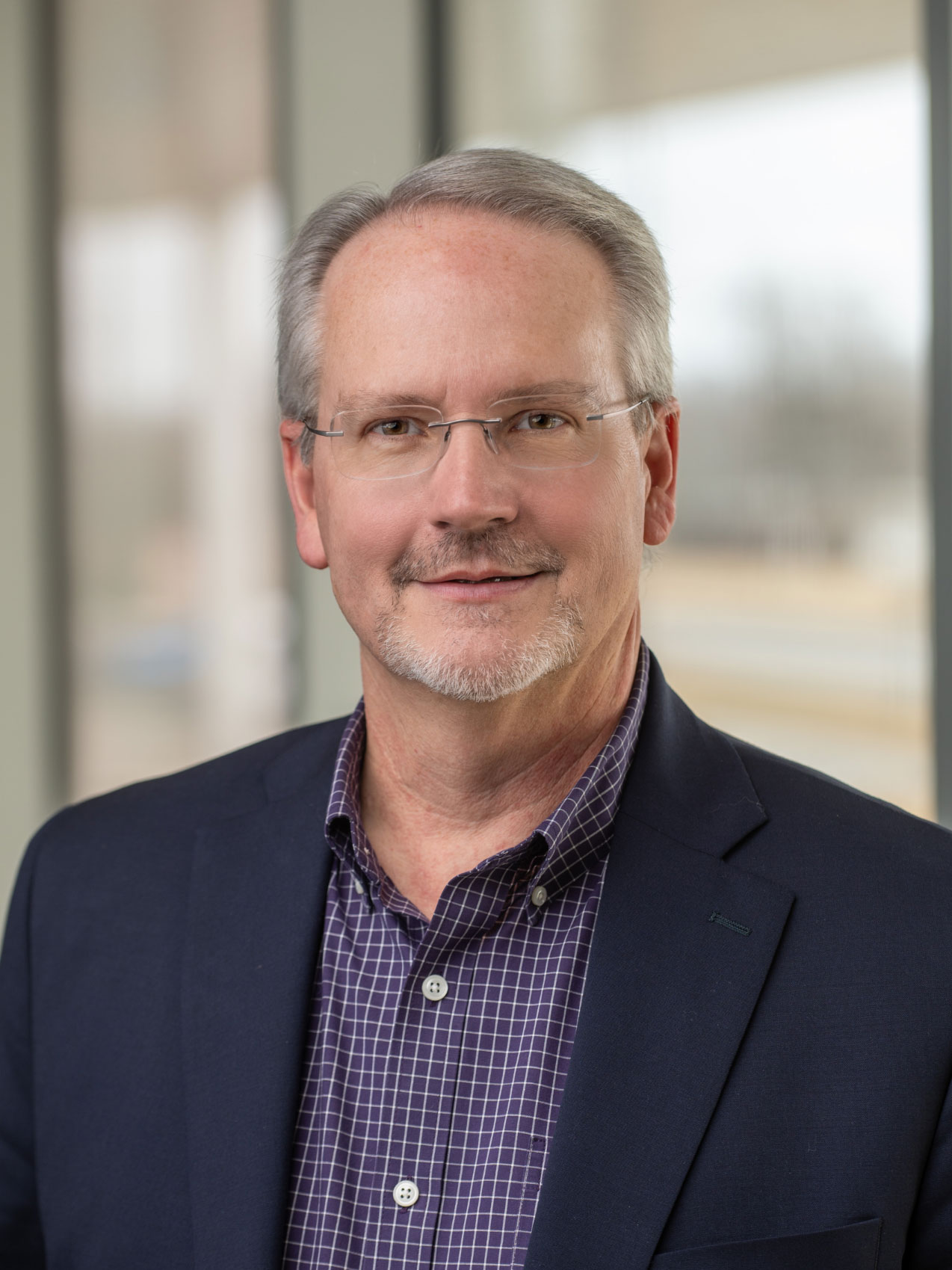 Scott DeLoach received a bachelor’s degree in computer engineering from Iowa State University in 1982, and master’s and doctoral degrees in computer engineering from the Air Force Institute of Technology in 1987 and 1996, respectively. From 1981 to 2001, he served in the United States Air Force. In July 2001, he joined the department of computing and information sciences at K-State. DeLoach was named interim head of the department in July 2014 and the permanent head of the department of computer science in September 2016.

DeLoach has authored more than 90 refereed articles, which have been cited more than 5,100 times (Google Scholar). DeLoach has graduated seven doctorate students and more than 30 master’s students. He was the recipient of a National Science Foundation CAREER award in 2004 and the K-State College of Engineering’s Frankenhoff Outstanding Research Award in 2011.