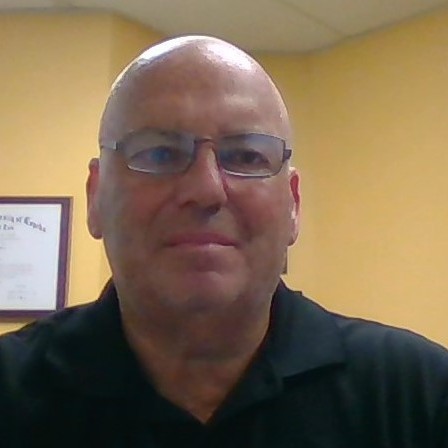 Joe Jabara is currently the Director, Hub for Cybersecurity Education and Awareness at Wichita State University. He oversees the direction and curriculum of cybersecurity related fields at the university as well as promotes cybersecurity education and collaborating with the community at large.

Engineers, Senior and Intermediate Design and Intelligence Law and Ethics. He is a current contributing writer for ClearanceJobs.com and is a member of InfraGuard, MS-ISAC, and NICE Working Group as well as AFCEA (Armed Forces Communications and Electronics Association).  He also sits on both the Presidents Diversity Council and Military and Veterans’ Affairs Committee.  While serving in the Air National Guard, he served on the Director’s National Level Diversity Council. He is an avid researcher of history in Kansas, especially the origin and progress of minority groups within the state. He grew up playing youth sports against many of the Shocker greats of the 80s and has always had a love for the university and community.